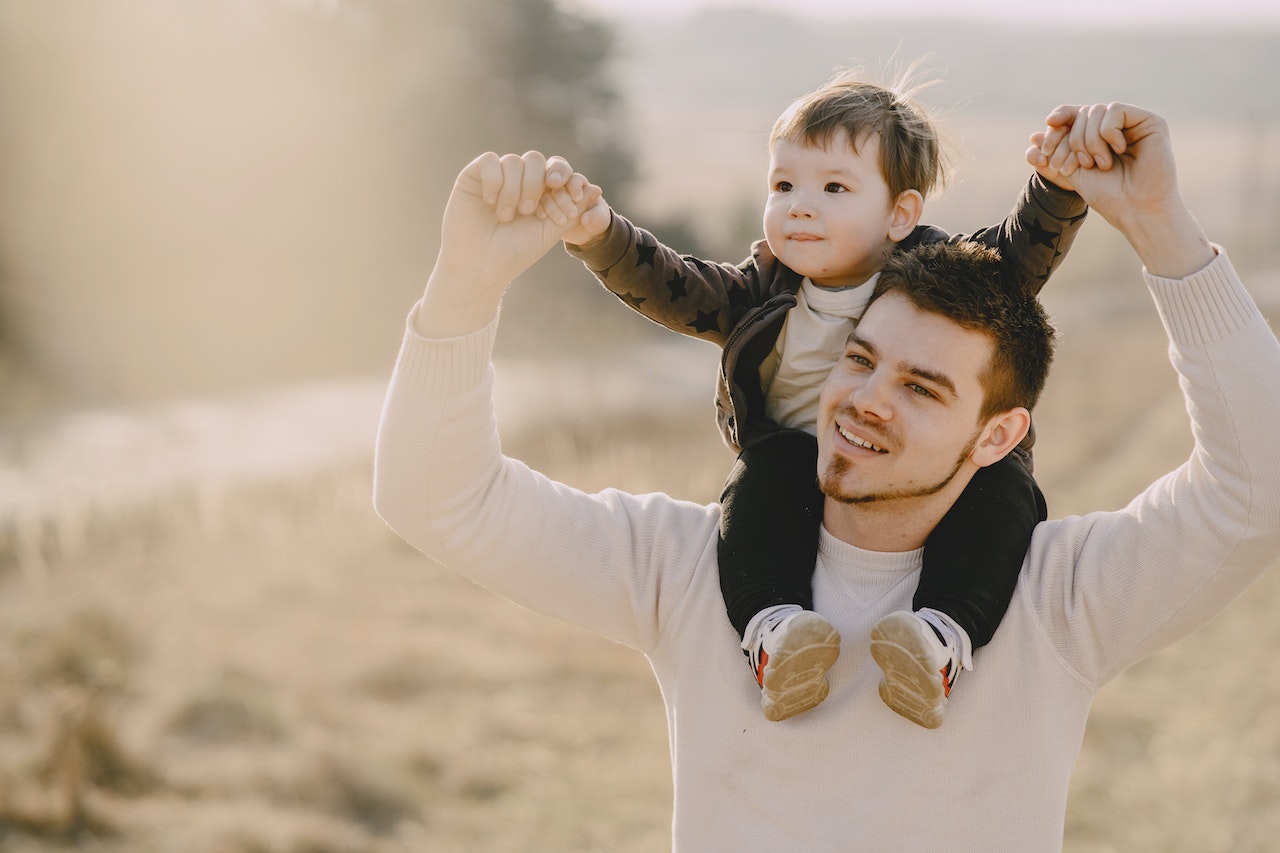 The Significance of a Father in a Child’s Life

Having a strong family is vital for a child’s success. And while the overreaching concept of family has changed and evolved, one thing remains the same – fathers play a critical role in their children’s lives.

Here are some surprising facts about just how significant a father’s presence is:

So what does it take to be an involved father? It doesn’t have to be anything complicated – simply being there for your kids, spending time with them, and showing them that you love and care about them can make all the difference in the world.

What If The Biological Father Is Unavailable?

In some cases, biological fathers may be unavailable due to death, incarceration, or other circumstances. If this is the case, looking for other male role models in your child’s life is essential – whether a grandfather, uncle, or a trusted family friend.

While a father figure is not a replacement for a biological father, having a positive male role model in their life can still provide many of the same benefits, especially for young boys who may be missing a father’s influence.

For instance, one study found that boys who had a close relationship with a father figure were less likely to get into trouble at school or with the law as they got older. In addition, they were likely to form better relationships and be more emotionally resilient.

So whether spending a day fishing, practicing ball, or just talking about life, any time spent with a positive male role model can make a big difference in a child’s life.

Regardless of the circumstances or situation, it’s important to remember that a father, or a father figure, plays an essential role in a child’s life. Children are only small once, so the impact that dads or father figures make during these formative years is sure to last a lifetime. So why not make your impact a positive one?

Since 1971, Heartbeat of Toledo has been providing compassionate pregnancy services to women & families in our area. Learn more about our mission and how you can help! 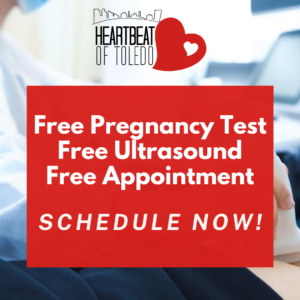